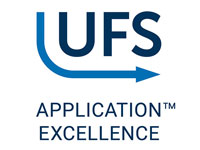 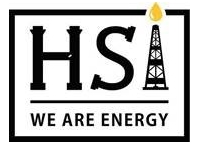 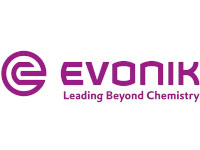 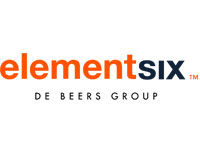 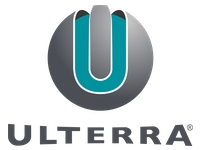 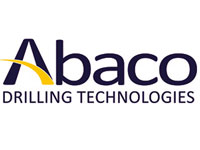 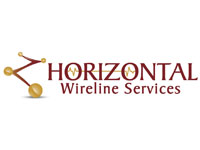 The American Association of Drilling Engineers was founded in New Orleans in 1978.  Formation of the AADE was based on the fact that no existing organization was consistently providing technical exchange specifically for Drilling Engineers.  The AADE is an all-volunteer organization of independent chapters licensed by the National Board.

In awarding the Nate Fleming and Paul E. Legg Memorial Scholarship, we seek to help men and women of ability and character within the American Association of Drilling Engineers to aid and extend their education.  This enables them to meet the career demands of today’s job market and entrepreneurial arena.

Nate died in the tragic Oklahoma State University basketball plane crash on January 27, 2001 near Strasburg, Colorado on the return trip from the OSU – Colorado game.

Nate was a 4.0 graduate of Edmond North High School with valedictorian honors.  He earned All-State in tennis and basketball.  He was named the “Jim Thorpe” Athlete of Oklahoma in tennis his senior year.

Nate was active in community affairs, an active member of the Westminster Presbyterian Church in Oklahoma City and a member and leader of the Fellowship of Christian Athletes.  Nate attended Kanakuk Christian Kamp in Branson, Missouri for six summers in a row and practiced the “I am Third” throughout his life.

Nate was a sophomore at Oklahoma State University on a full academic scholarship and was chosen to the President’s Leadership Council.  Nate made the Oklahoma State University Basketball Team as a “Walk-on” under Coach Eddie Sutton.  Nate traveled as a player through the NCAA tournament.  OSU made it to the “Great Eight” tournament in Syracuse, New York his freshman year.  Nate majored in Engineering with a 3.71 GPA through 3 semesters.  He was named to the Big-12 All-Academic First Team.

Paul Earnest Legg of Tuttle, OK passed away on October 22, 2009.  Paul graduated from Oklahoma State University in 1976 with a Bachelor of Science in Petroleum Engineering.  He was an avid outdoorsman, a member of the Order of the Arrow and an Eagle Scout.  He was a vital part of the AADE organization as well as the entire oil and gas industry in the State of Oklahoma for over 30 years.  Paul’s legacy and character as an individual will never be forgotten.